A body full of toxins is a body that does not function properly and that ages more quickly.

Every day, we are enveloped in a chemical environment made up of thousands of toxic products (atmospheric pollution, endocrine disruptors, alcohol, heavy metals, medicines, etc.). We also produce endogenous toxic products such as uric acid, free radicals, etc. Detoxification is a natural process in the body that allows it to neutralise and eliminate any toxins that penetrate into the body as well as the endogenous waste that we produce ourselves. But our ability to detox can quickly become overwhelmed and essentially depends on the performance of fi ve emunctory organs: the liver, kidneys, intestine, lungs and skin. The liver does the most work by filtering 1.5 litres of blood every day.

It is detoxified in two stages: the first neutralises the toxins but produces free radicals, which are then eliminated in the second stage in our urine, bile and faeces.

If you suffer from nausea, fatigue, failing eyesight or your complexion has a yellowish tinge, try to give your liver a bit of help. These biochemical reactions can be optimised by carefully-dosed supplements of certain plant extracts, such as broccoli, black radish, green tea, horsetail, apple pectin, rosemary, boldo, chicory, dandelion, desmodium, artichoke and milk thistle.

In addition to placing a hot water bottle on the liver for 30 minutes, the two stages of liver detoxification can also be boosted by N-acetyl cysteine, which helps produce glutathione (a very powerful antioxidant), betaine, alpha lipoic acid, some amino acids and sulphur. The kidneys eliminate water-soluble substances like acid waste, excess minerals, and some medicines. In the case of water retention or under-eye bags, manual drainage can help, as can consuming plants such as orange hawkweed, orthosiphon and dandelion. We advise against taking medical diuretics for this purpose, as well as for weight loss.

An intoxicated intestine is often constipated.

For regular bowel movements, start by drinking plenty of water, exercising, eating fibre and having enemas (which are easy to perform at home), eating prunes, figs and psyllium. The lungs eliminate carbon dioxide as well as other gases from alcohol and certain solvents. If the lungs are overloaded, mucous can block the nose, sinuses and bronchial tubes. Washing the nose out with saltwater helps, as do expectorant plants such as eucalyptus.

The case of heavy metals: Aluminium, lead, cadmium and mercury are everywhere: in the ground, the air, the sea, rivers, and even in some medicines and vaccines. The doses are very small, of course, but what is harmful is the cocktail effect when they start to add up, which exponentially increases their toxicity. They could be responsible for several illnesses, such as Parkinson’s, Alzheimer’s, autism, multiple sclerosis, chronic fatigue syndrome, and attention deficit hyperactivity disorder.

Detox cure, what to do:

You can stop the detox when your skin looks lighter, your tongue smoother and you recover your energy. Eliminating the body’s toxins is quite a tedious operation, so it is better to prevent their build-up by limiting your exposure to pollutants.

We can avoid toxins on a daily basis by eating pesticide-free food, limiting our consumption of seafood (except small oily fish), avoiding processed foods, washing new clothes before wearing them, using organic tampons and baby nappies, checking the ingredients of cosmetics, stopping smoking, using natural materials wherever possible in the home (wood, ceramic, stone), and drinking bottled mineral water, from a glass bottle if possible (certainly not tap water).

A regular deep detox can boost our health for the long term, for optimum immunity and vitality, better sleep, a balanced metabolism, and to enable us to age in good health. 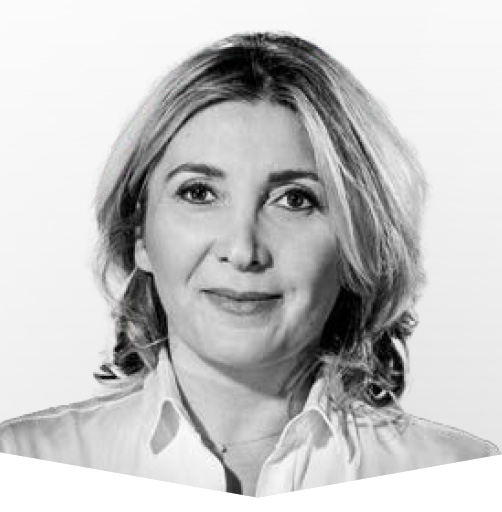 Dr Isabelle Meurgey: Doctor of anti-aging and cosmetic medicine. Graduate of the Rouen medical faculty. Has specialised in preventative and performance medicine since 1997. Permanent member of the French Society of Aesthetic Medicine. Diplomas in Micronutrition, Auriculotherapy, Hypnosis.